Where and When Was This Case Filed?

Where and When Was This Case Filed? 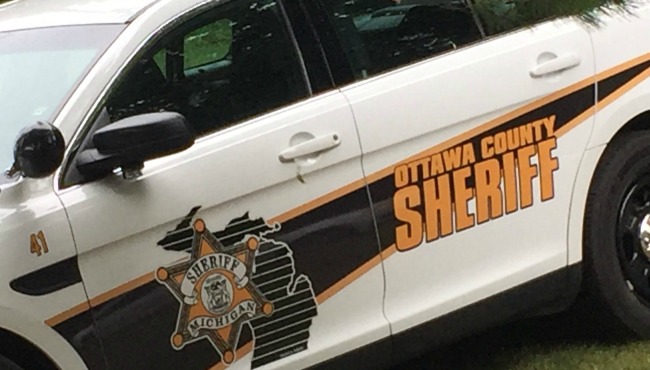 To learn if you are a member of the class, and to find out more information for class members, click the link below.

Who Is Involved In This Case?

Named Plaintiffs brought this lawsuit in on behalf of themselves and all other former students whose claims for loan cancellation (Borrower Defense applications) were ignored by the Department of Education. Immediately after filing the lawsuit, the students asked the court to let them represent all students in the same situation, with a motion for class certification. The motion included more than 900 affidavits from students describing the harm that the Department's inaction had caused with 96% saying their lives were worse than before they attended school. In , the court certified the class of over 200,000 borrowers with pending claims.

What Is This Case About?

Between 2015 and 2019, over 200,000 of these former students asserted their right under federal law to discharge their federal student loans due to their schools' misconduct. As it was legally obligated to do, the Department of Education started to adjudicate these borrower defenses, approving nearly 28,000 borrower defenses in the six-month period before .

This case was filed in the United States District Court for the Northern District of California in the San Francisco Bay Area on Tuesday, .